Every creation on BlockPunk comes with a digital certificate of authenticity secured on blockchain that records your ownership and title details. Blockchain means it is unhackable and lasts forever!

Once you’ve purchased your item, you will be able to download any digital extras that the creator has bundled with the creation from the "Collections" section under your profile. Please note that not all items will have extras according to the creator’s wishes.

You can transfer ownership of your items to other users. All ownership history is recorded and verifiable on blockchain. 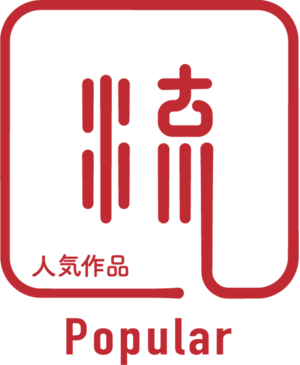